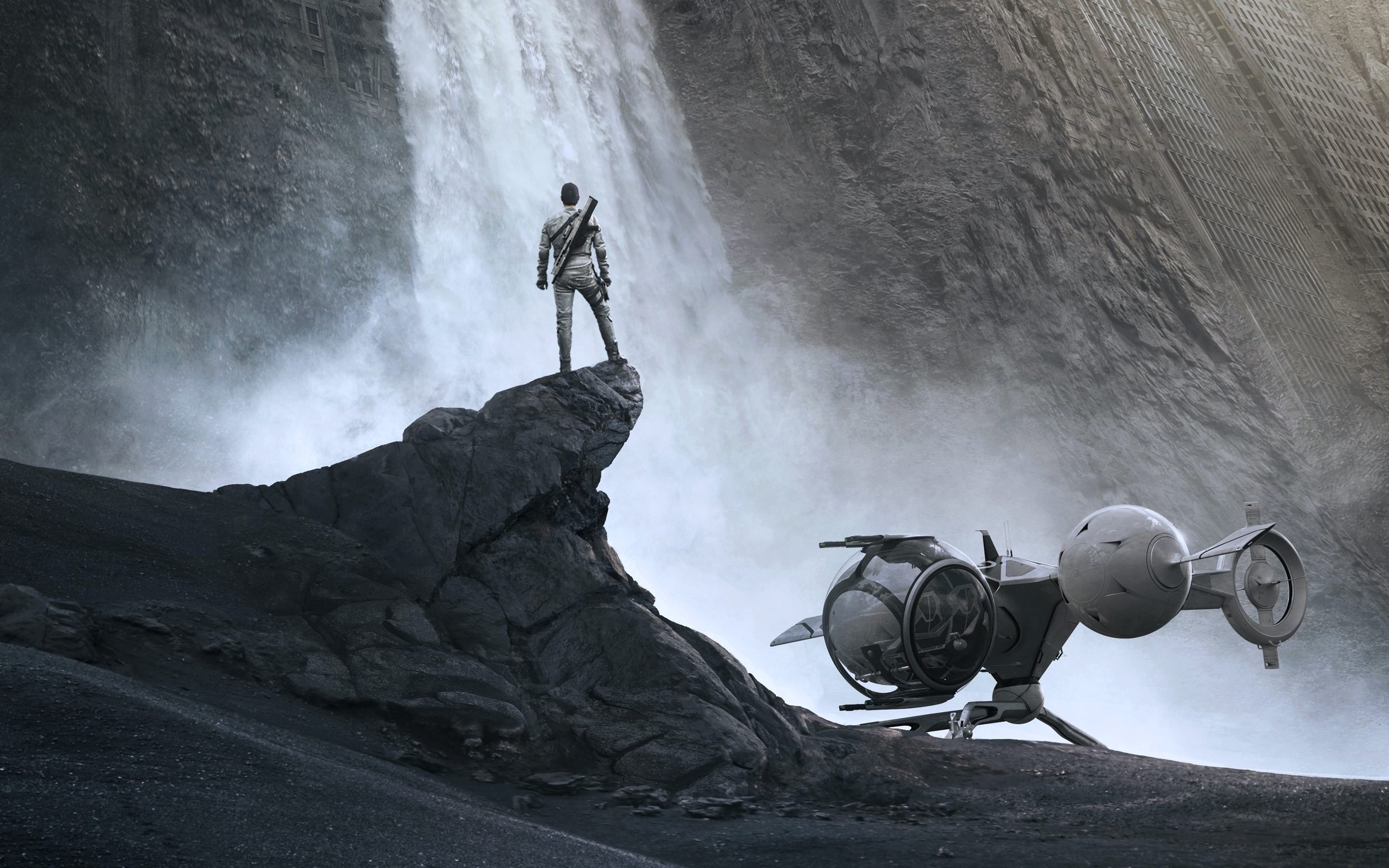 In the year 2077, Jack Harper works as a security repairman on an Earth left empty and devastated after a war with aliens. Jack has two weeks left before his mission ends and he joins his fellow survivors on a faraway colony. However, Jack's concept of reality comes crashing down after he rescues a beautiful stranger from a downed spacecraft. The woman's arrival triggers a chain of events that culminates in Jack's nearly single-handed battle to save mankind. 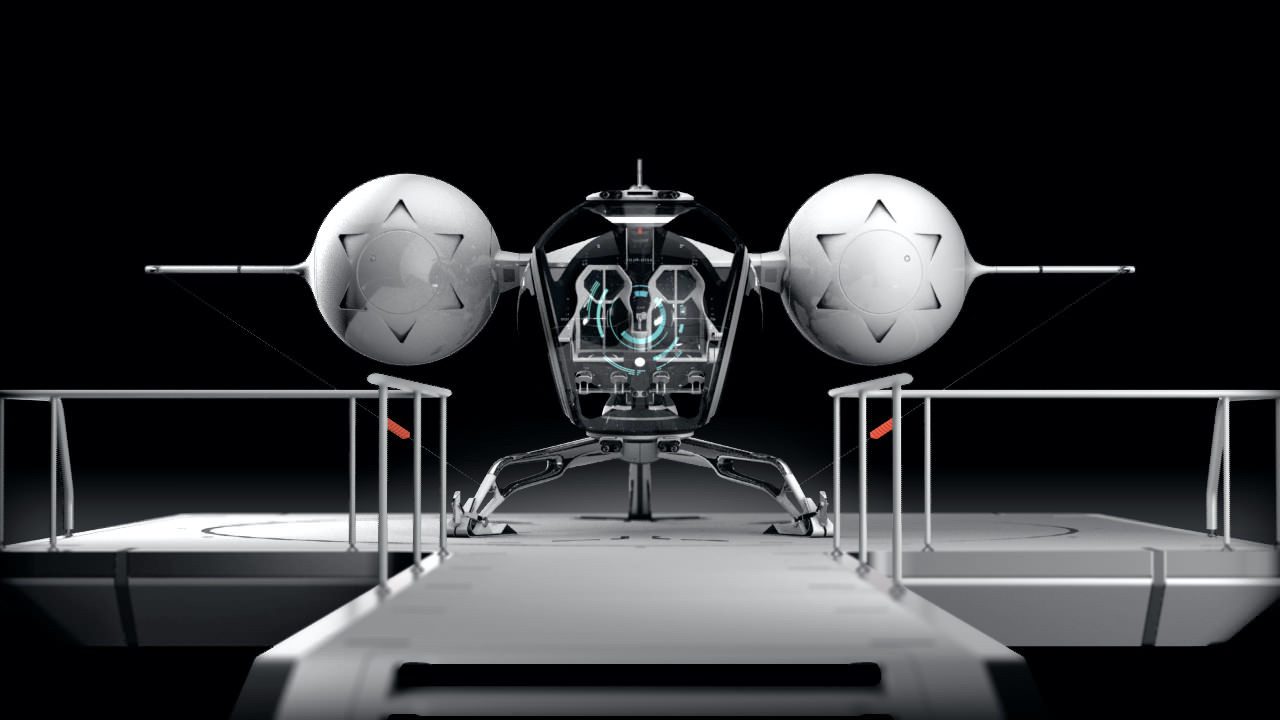 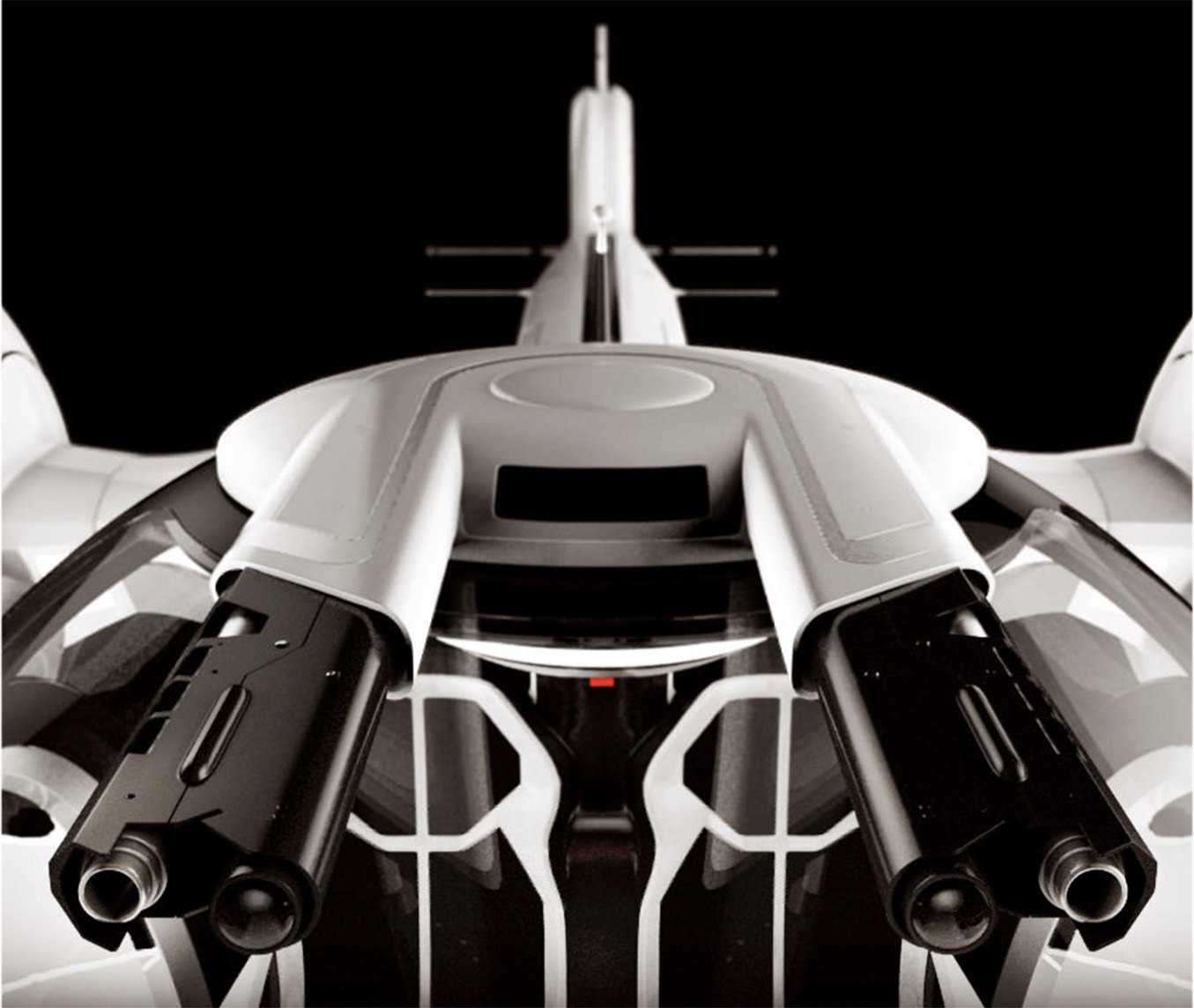 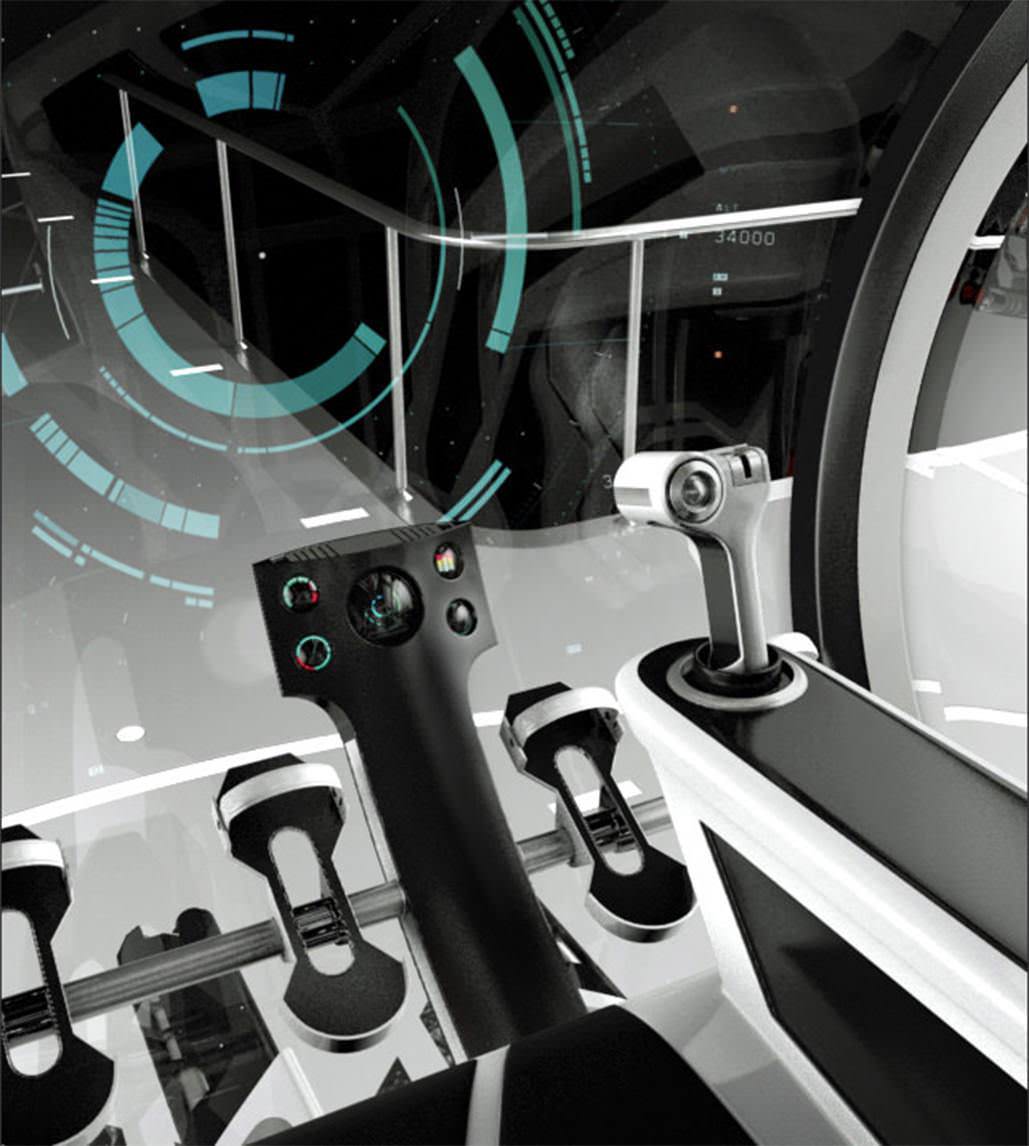 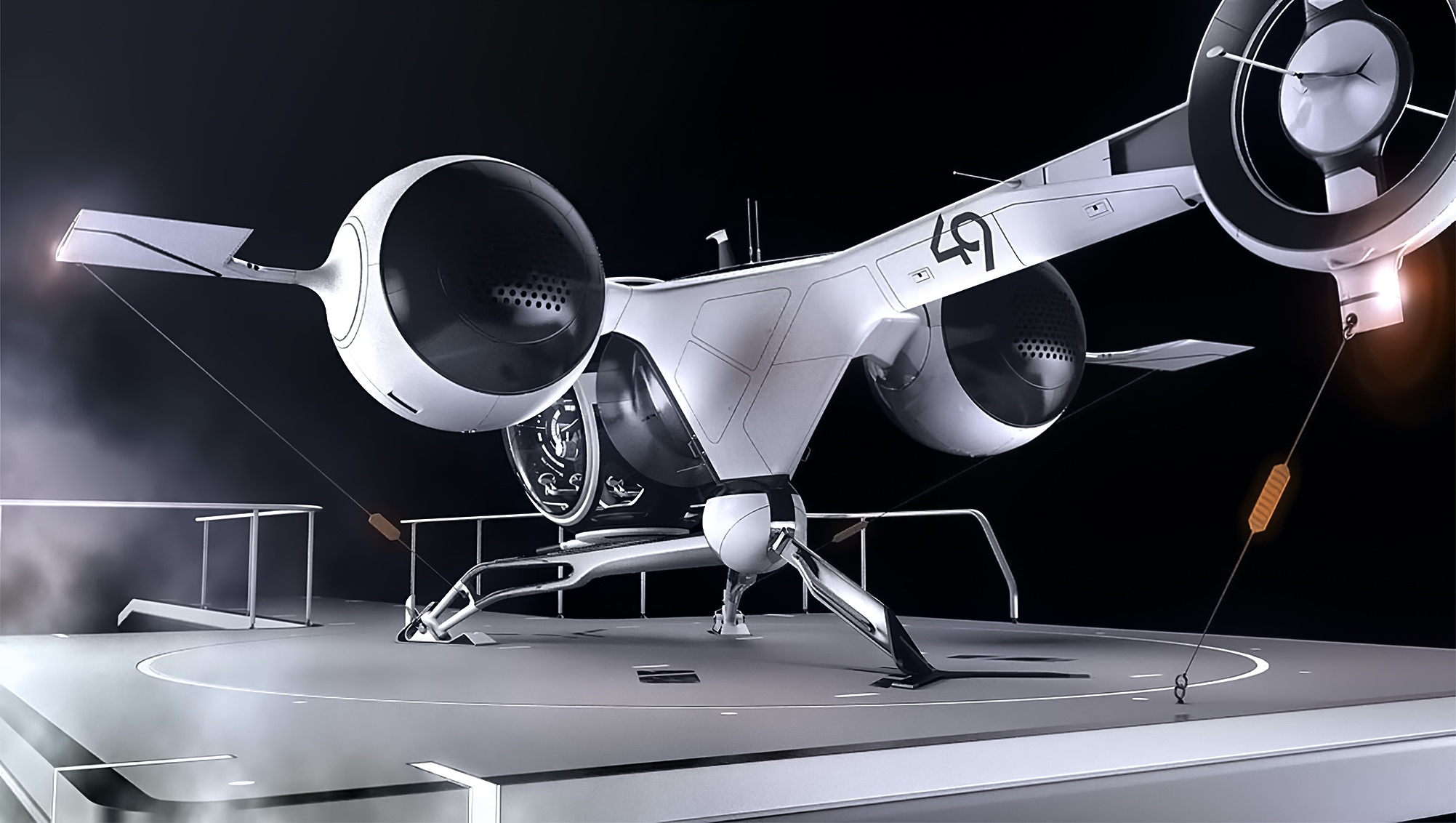